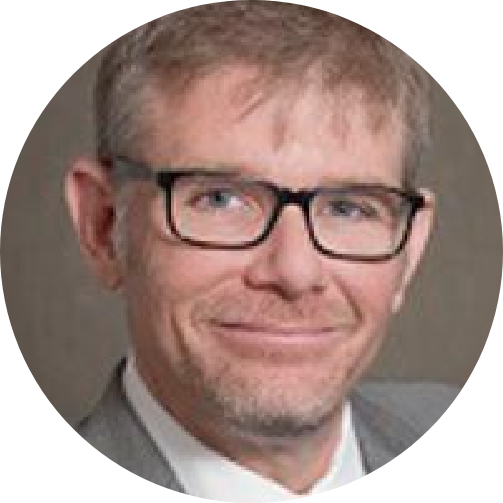 Kip has approximately thirty years of auditing, consulting, and training experience at the international, federal, state, local government and private sector levels. Kip’s professional positions include Audits Director for the Oregon Secretary of State’s Office, which is the state auditor function, Chief Audit Executive for the Oregon State Treasury, Director of Audit Services for the City and County of Denver, Colorado, Audit Manager with the County of San Diego, California, Performance Audit Supervisor with the State of Arizona’s Office of the Auditor General, and as a Senior Consultant with KPMG LLP. He holds a Bachelor of Arts degree from the University of Utah and a Master of Arts degree with a certificate in Public History from Arizona State University.

Kip is a graduate from the Harvard University Kennedy School of Government’s Executives in State and Local Government executive education program and has earned a Certificate in Public Leadership from the Brookings Institute. Kip currently serves on the Institute of Internal Auditors’ (IIA) Public Sector Advisory Committee (PSAC) and is the Chair of the Executive Committee for the Pacific Northwest Intergovernmental Audit Forum (PNIAF). He previously served on the Association of Local Government Auditors’ (ALGA) Governing Board.

Kip has been formally recognized several times for his excellent work performance. In both 2020 and 2019, the Oregon Secretary of State received the National State Auditors Association’s (NSAA) Excellence in Accountability Award for high impact performance audits examining Oregon’s prescription drug monitoring program (2020) and foster care system (2019) and received NSAA’s   Special Project Award in 2018 for an innovative Medicaid Auditor Alert. In 2016, 2015, 2014, and 2013, performance audits he directed received Knighton Awards for performance audit excellence from the Association of Local Government Auditors. Additionally, in 2014, the Institute of Internal Auditors identified the City and County of Denver, Colorado’s Auditor’s Office as one of eleven best practice audit functions for major cities in the United States and Canada.

Kip has provided numerous trainings and presentations to professional groups including, among others, the Federated States of Micronesia, Institute of Internal Auditors, the Intergovernmental Audit Forum, the Association of Local Government Auditors, the Association of Government Accountants, the National State Auditors Association, the American Society for Public Administration, the Governing Institute, Financial Executives International, the Navajo Nation, the Texas State Auditor Conference, and Arizona State University.

Find out more about the 2022 APIPA Instructors... 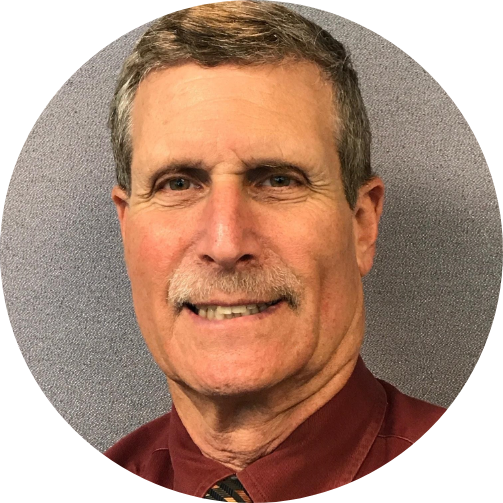 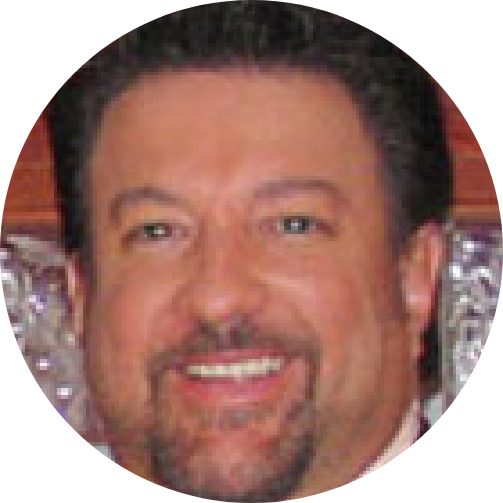 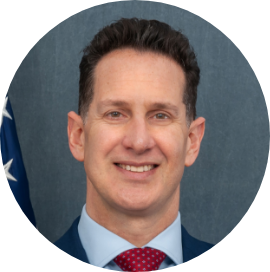 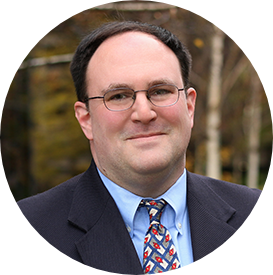 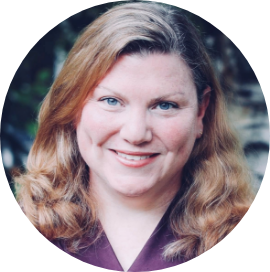 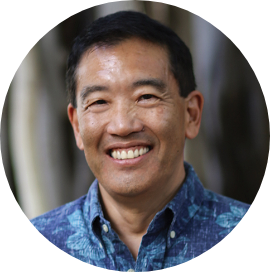 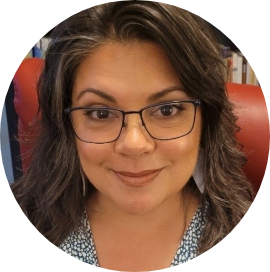 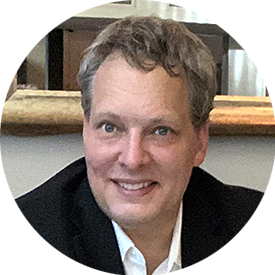 The Graduate School USA’s PITI-VITI program has found an account associated with your email address. Please log in below using your PITI-VITI password to continue the APIPA 2022 registration process.

Thank You for Logging In,

Please create a new account with the Graduate School USA’s PITI-VITI program by entering the information below:

Please complete the additional registration information below, and select the APIPA 2022 courses you’d like to attend.

Please sign in below with your email address and password in order to join APIPA Conference 2022 training via Zoom. Note, you need to sign in each day of the course in order to receive CPE credit.

Please sign in below with your email address and password in order to join PITI-VITI training via Zoom. Note, you need to sign in each day of the course in order to receive CPE credit.

Thank you for registering. You will now be redirected to the session via Zoom. If you are not automatically redirected you can click the button below or enter the following information into you your Zoom app: